César Pelizer is a London-based illustrator and animation director. Growing up he had always been surrounded by comics, magazines, and cartoons, which piqued his interest in animation from an early age.

Set against colored backgrounds, his work is always pushing the boundaries of 3D and is often described as surrealist, bold, and colourful. Even when static, there's a real energy to his work.

With 10 years of experience working in the Design and Animation industry, César has worked with clients such as Google, Apple, Headspace, Youtube, TED, XBOX, and McDonald's. He has also won two Wooden Pencils at D&DA and a Webby Award under the "Weird" category.

César's short films have been screened in several festivals around the world including the London Short Film Festival, Clermont Film Fest, Pictoplasma in Berlin, and Encounters Film Festival in Bristol. See the full List of screenings below: 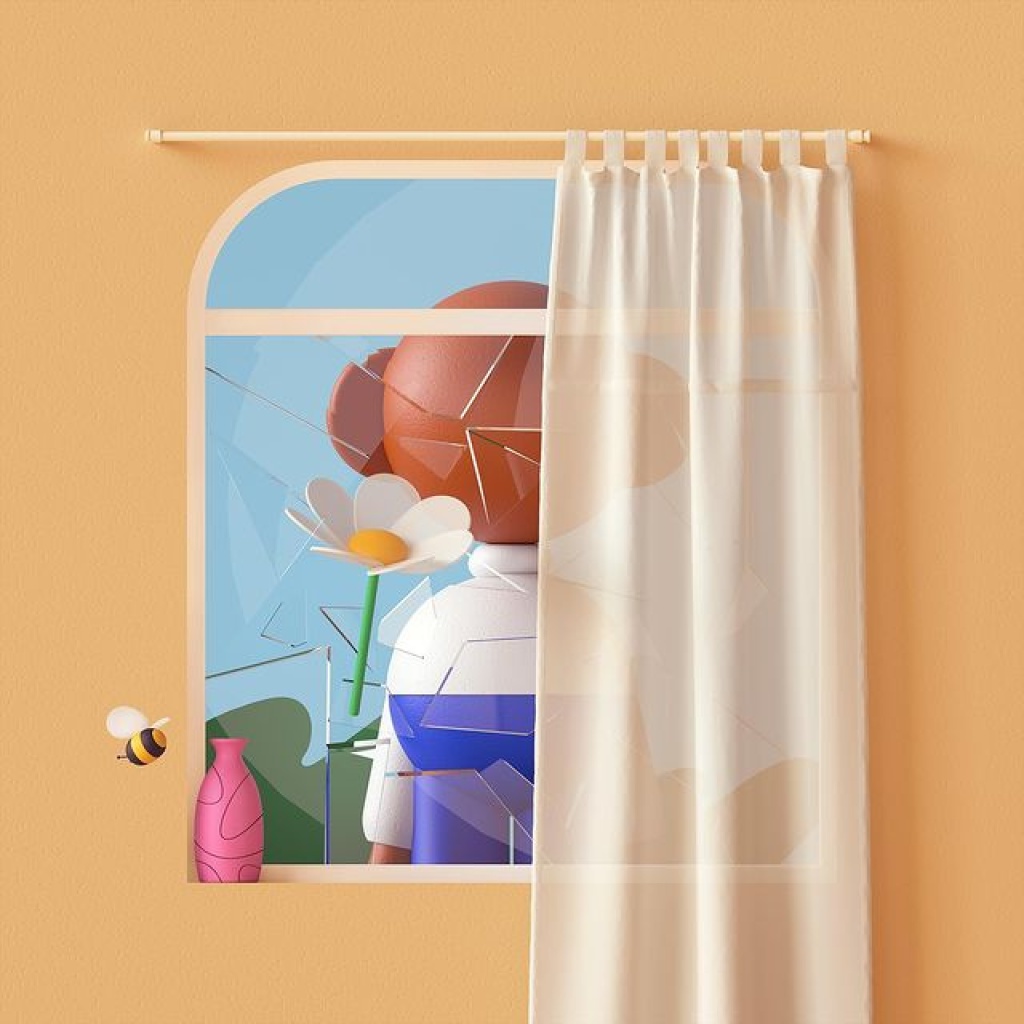 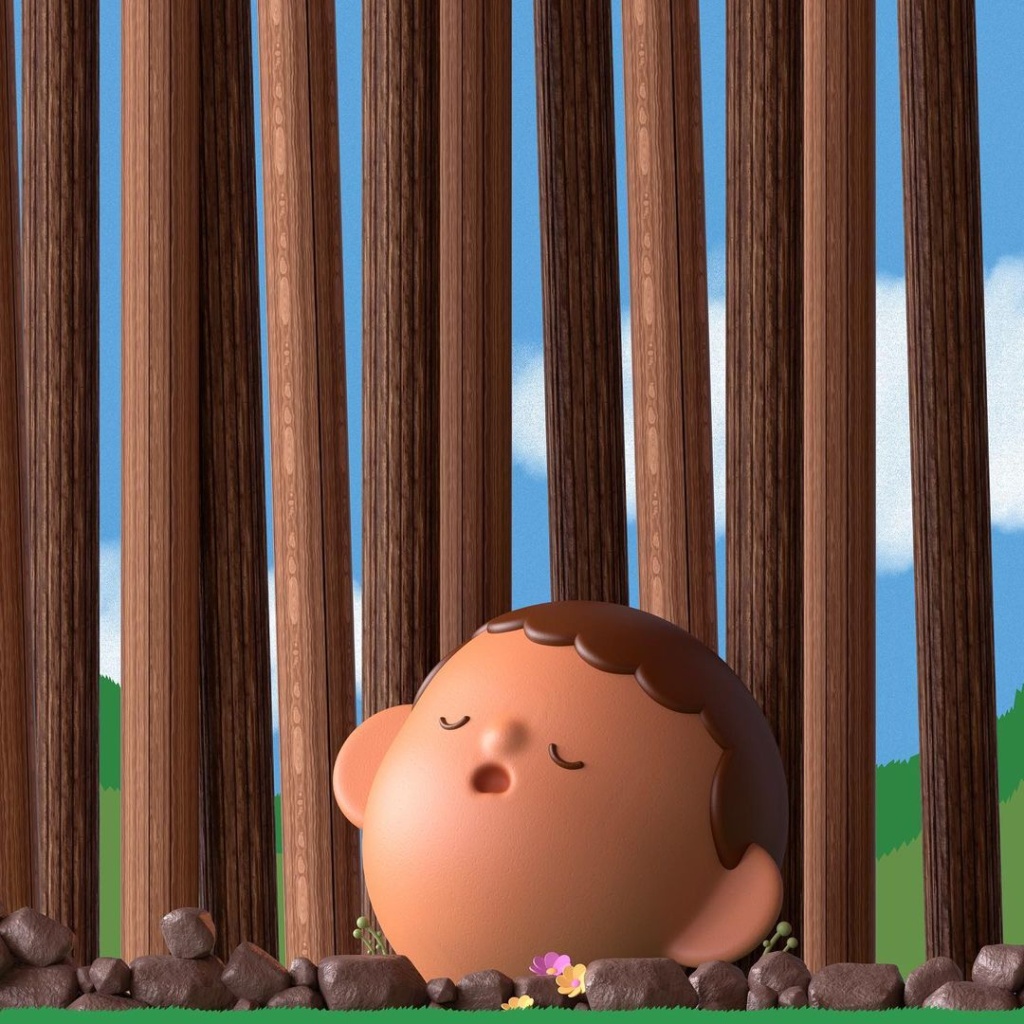 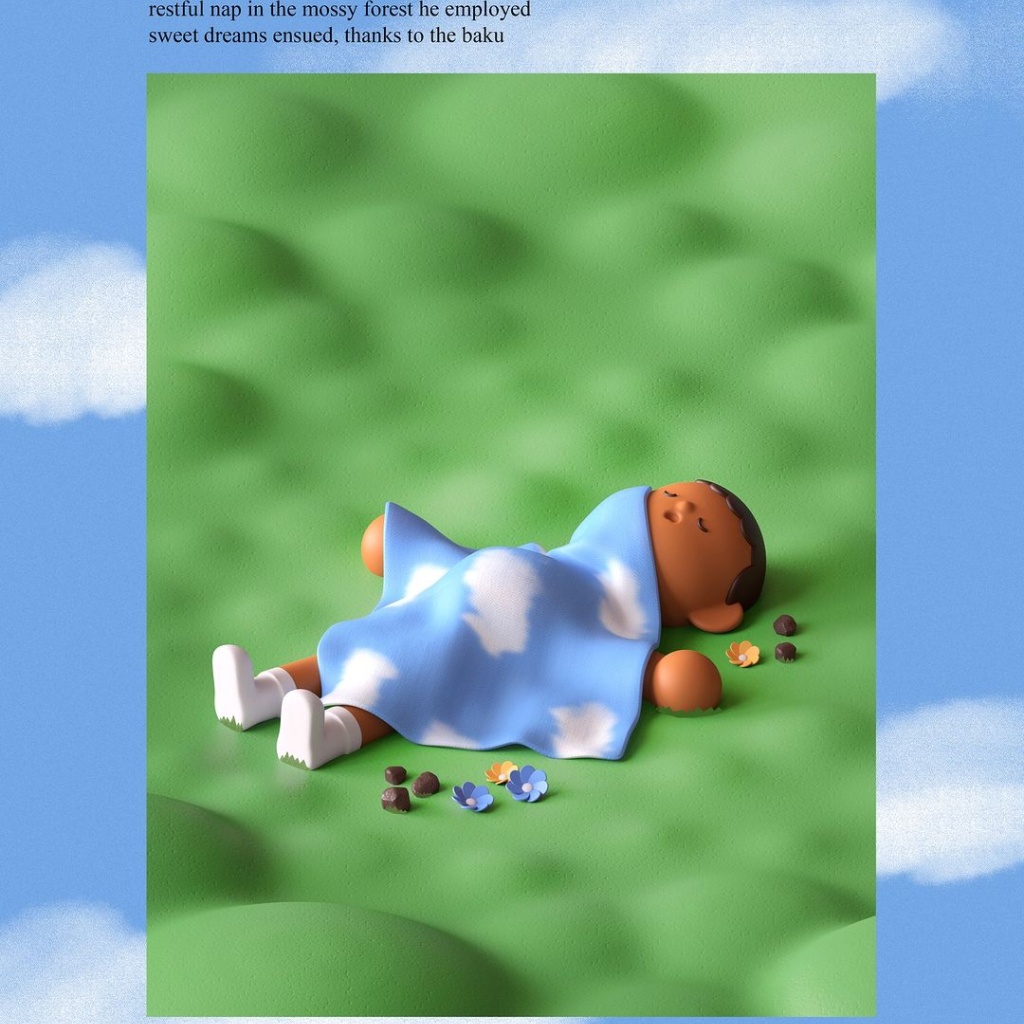 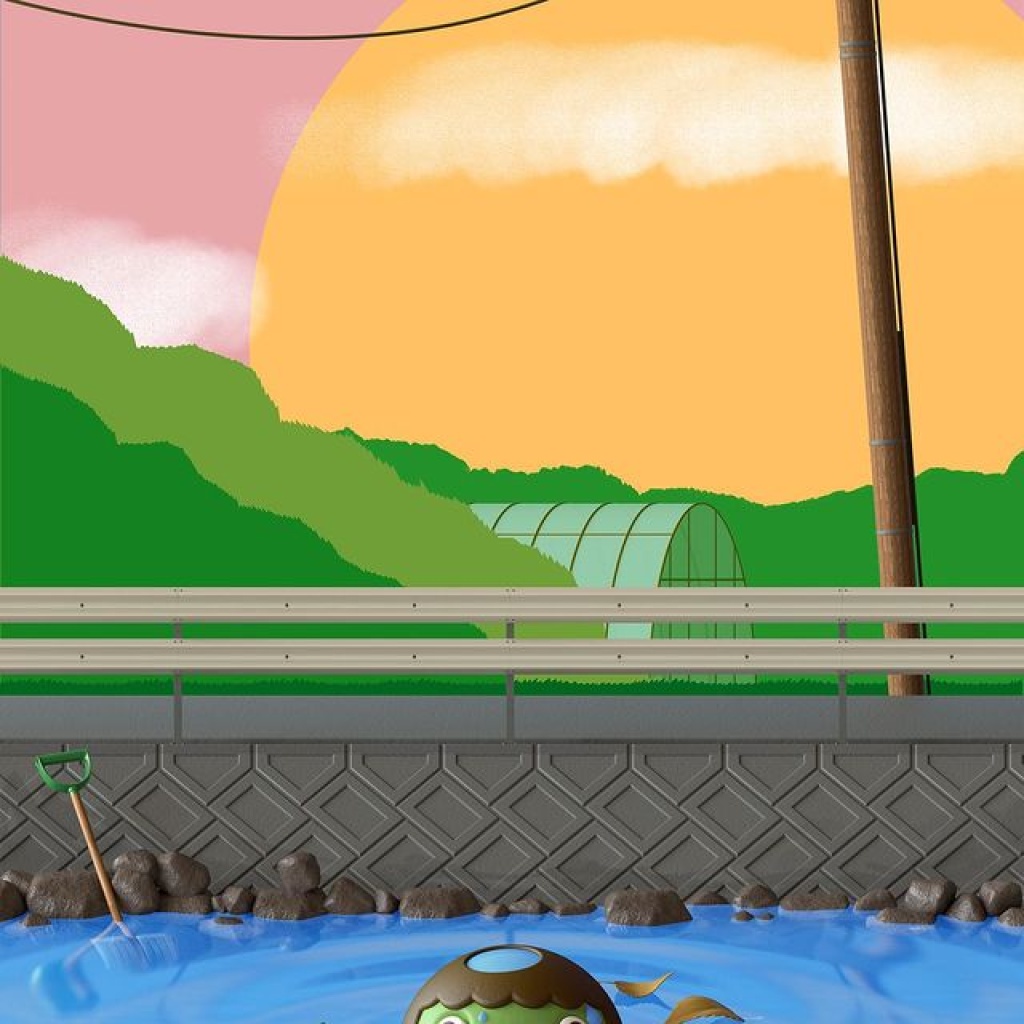 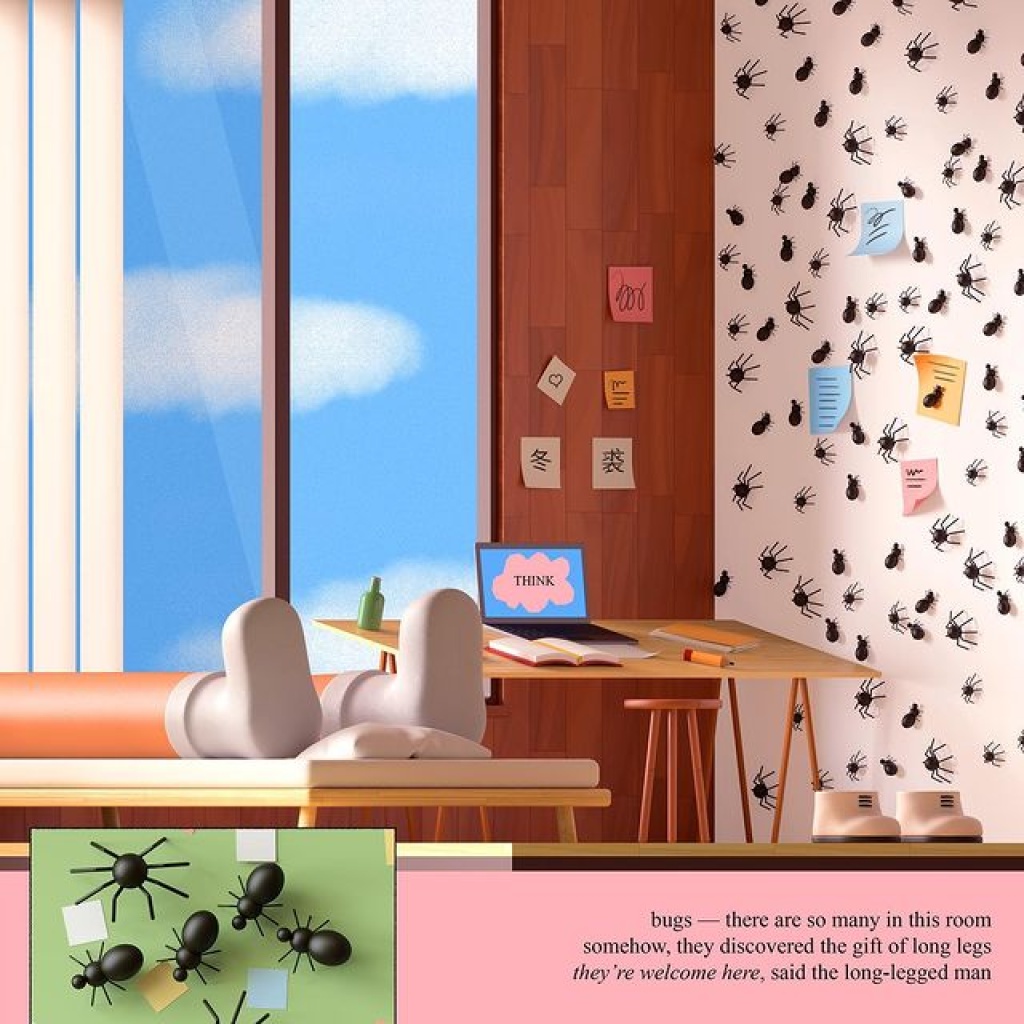 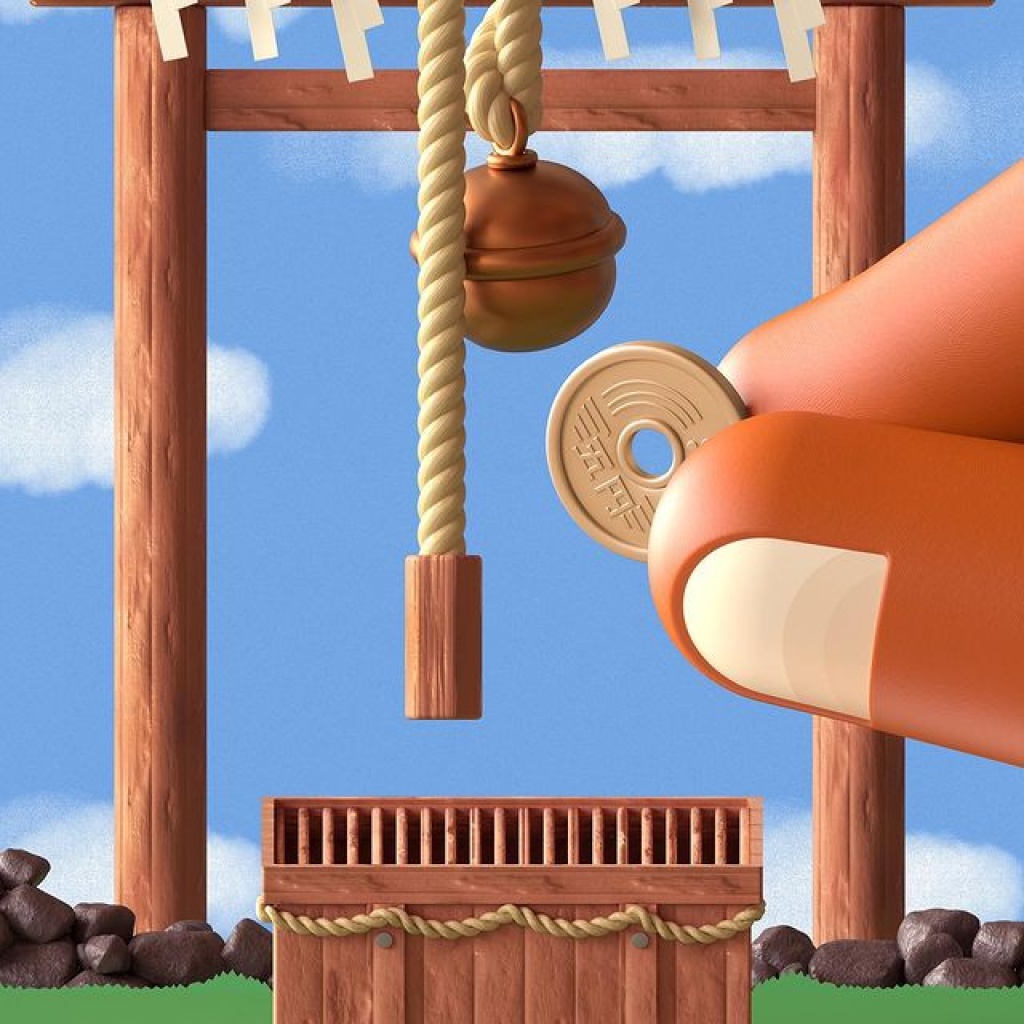 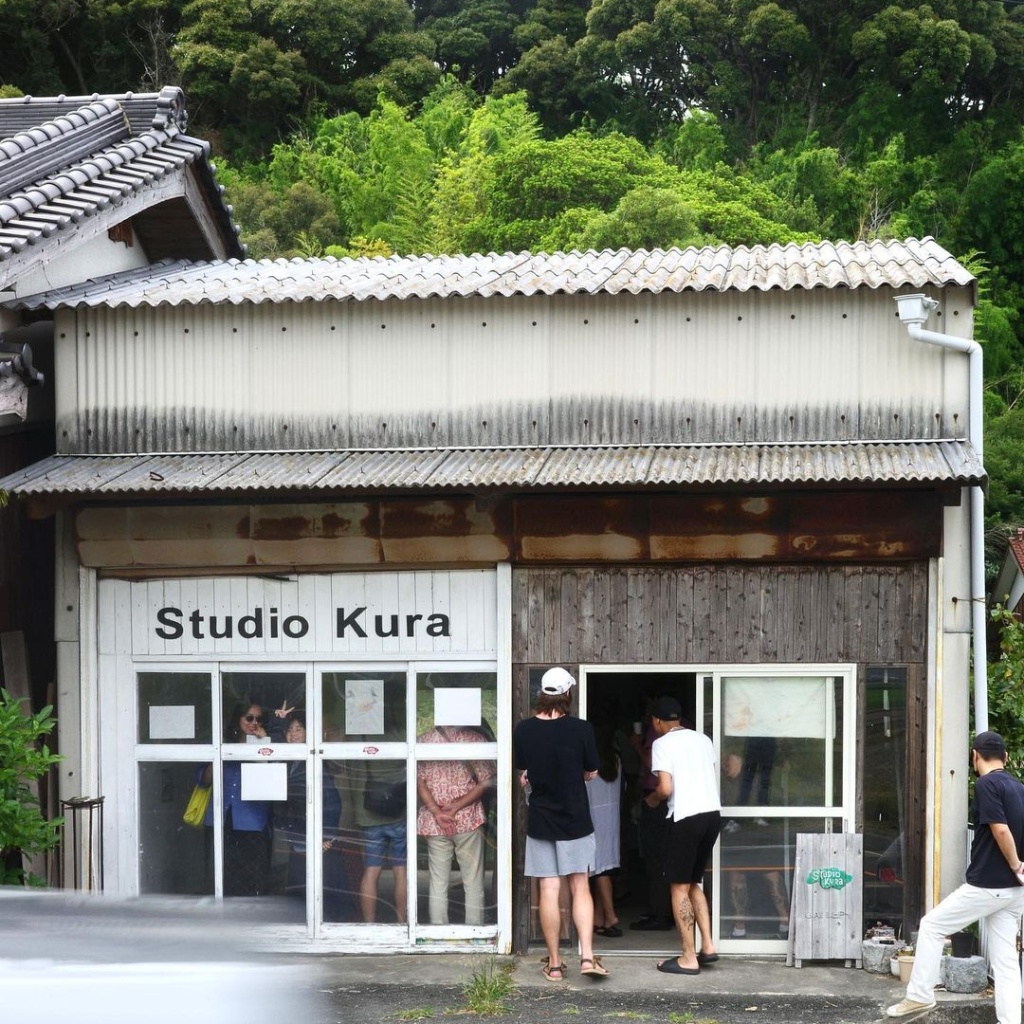 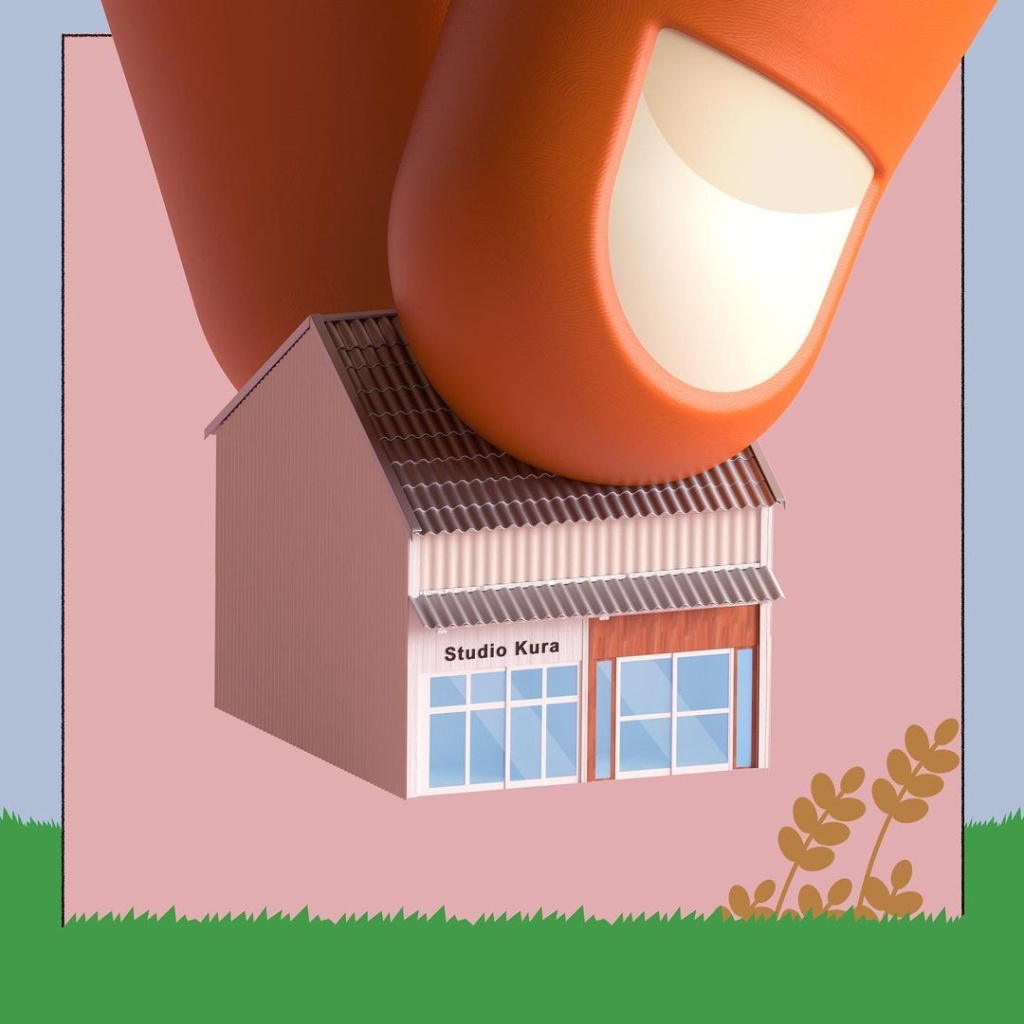 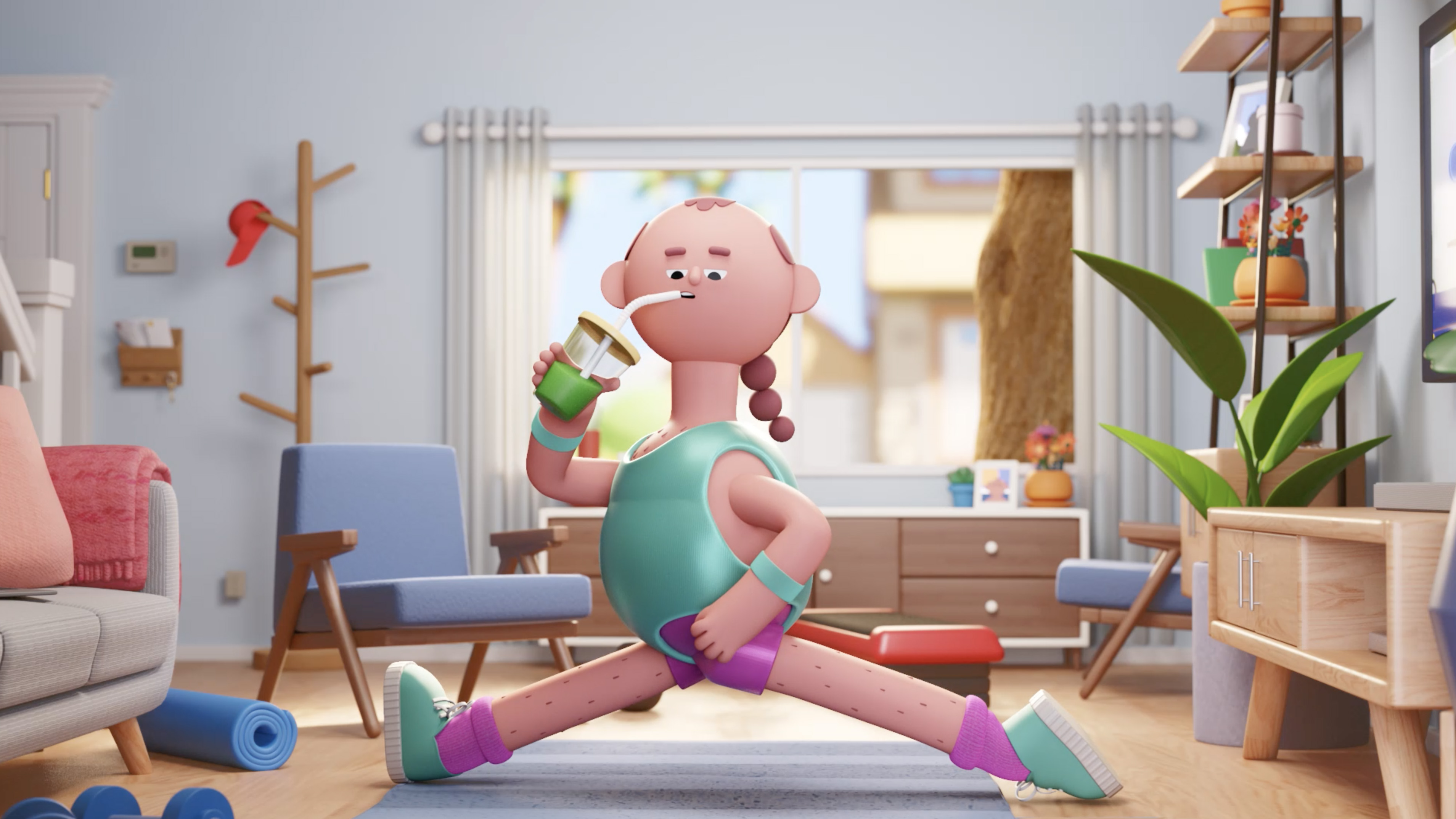 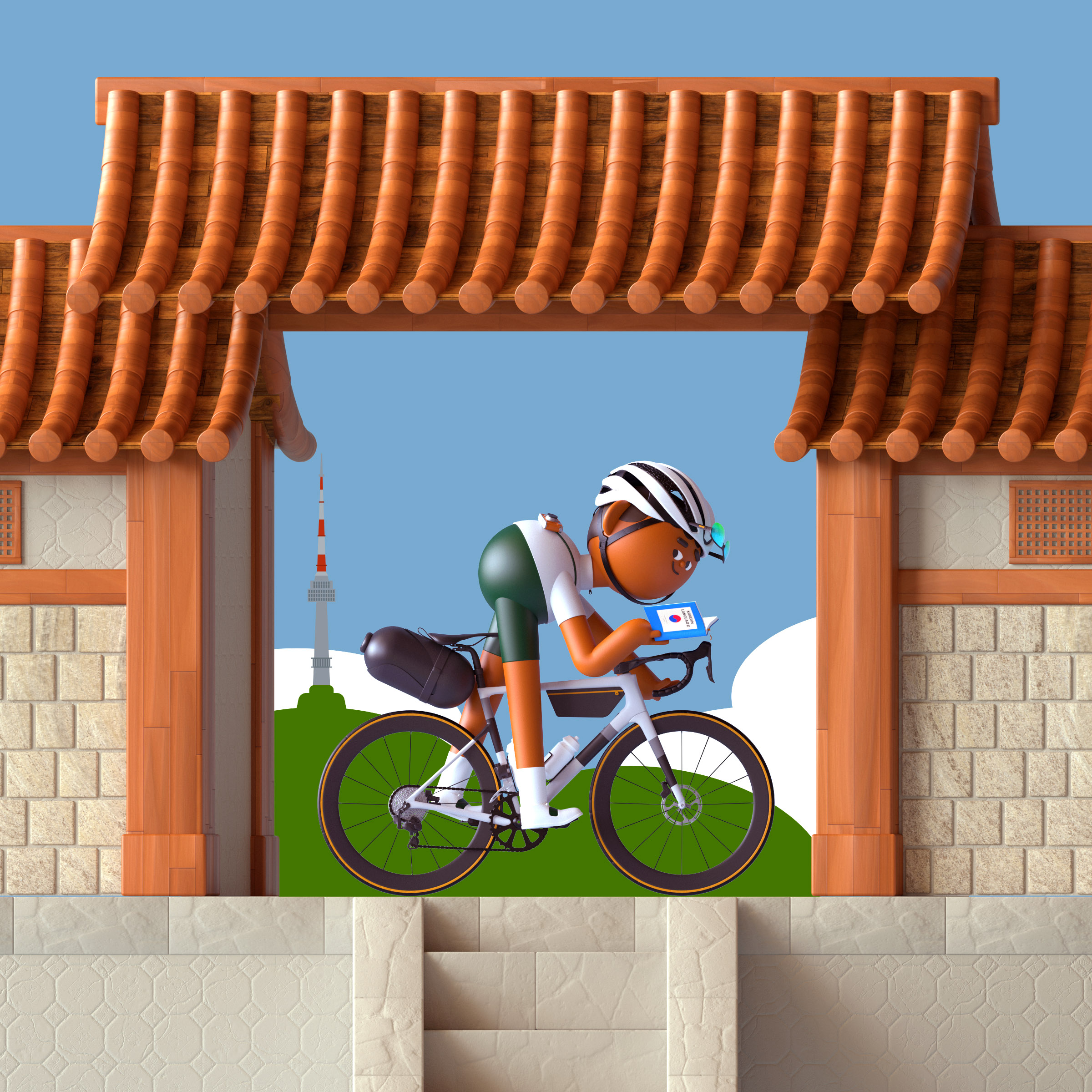 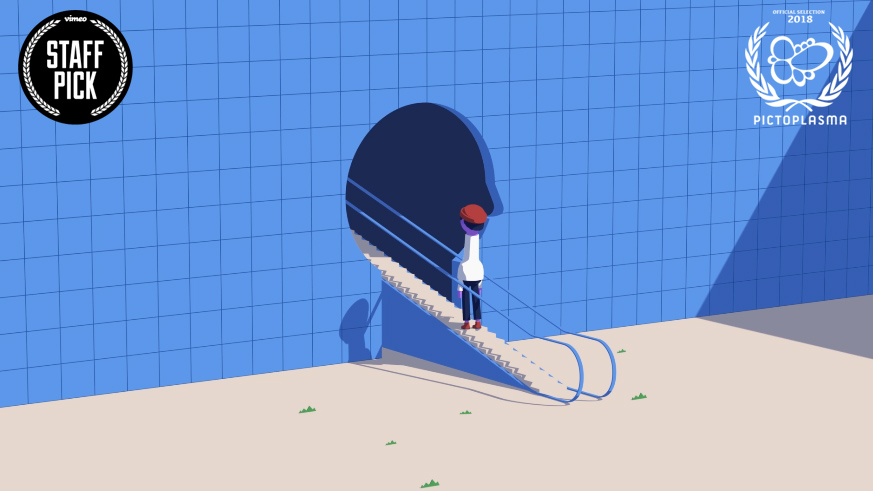 Looking for Something
by César Pelizer
3D Animation 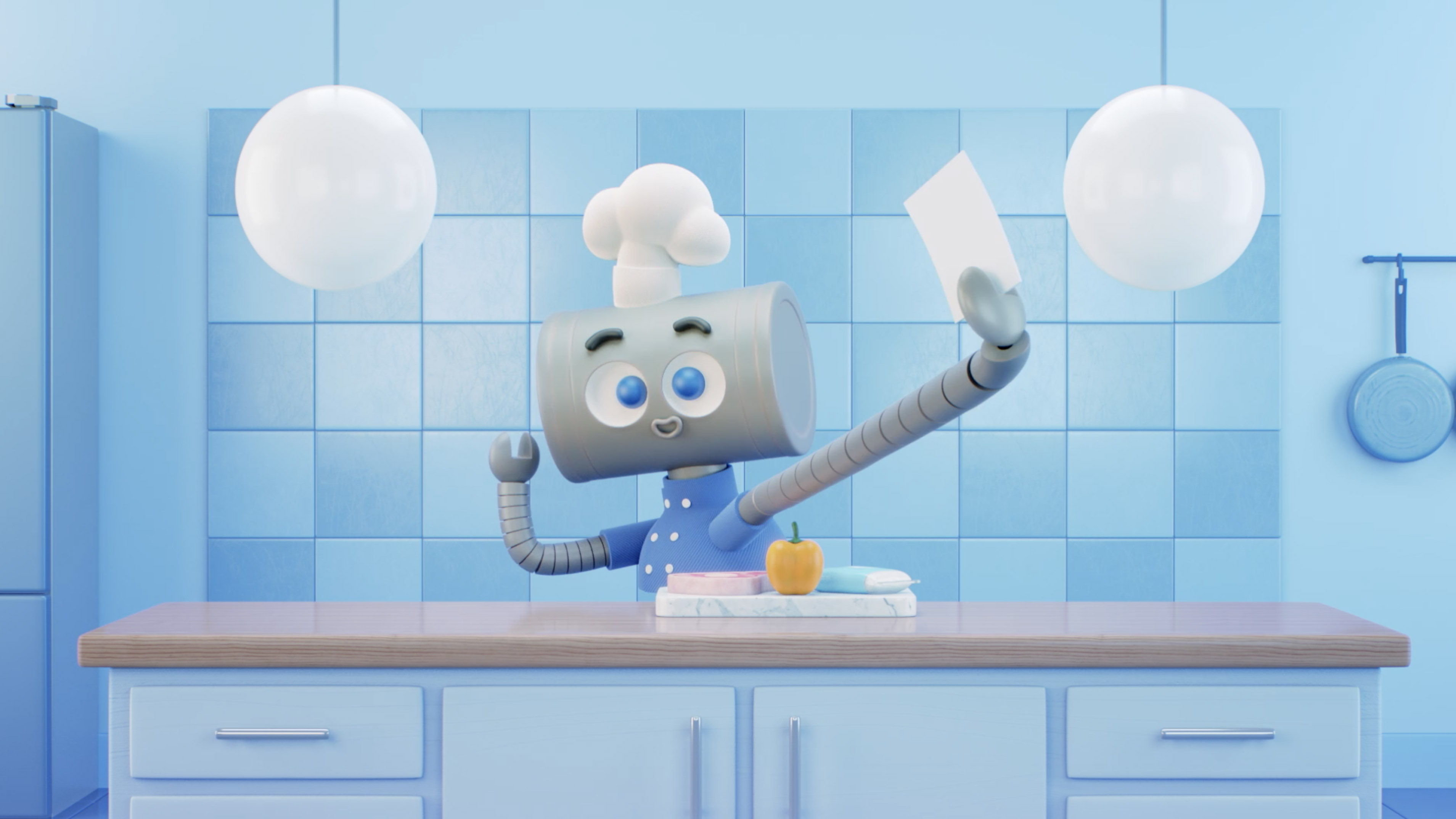 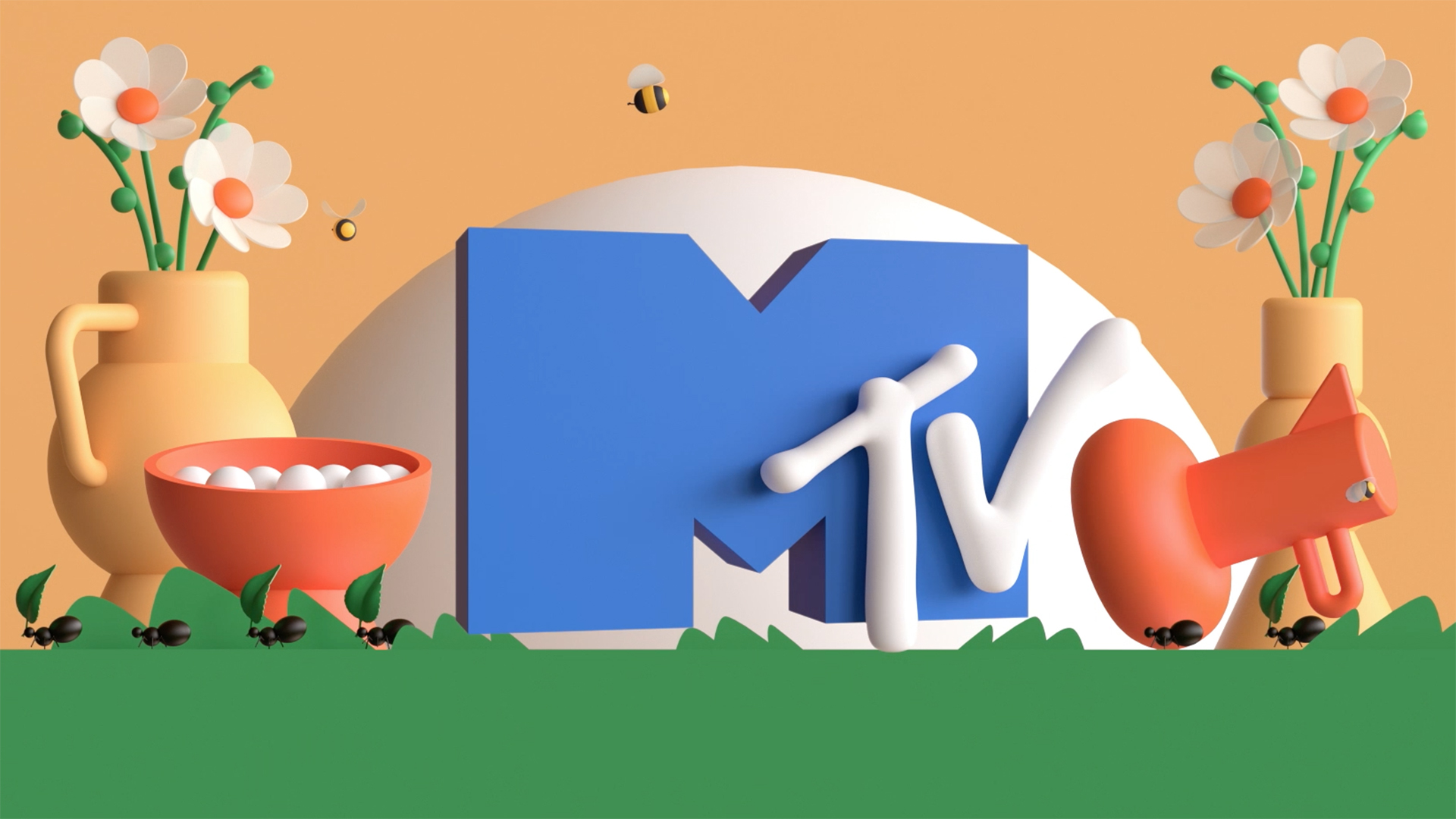 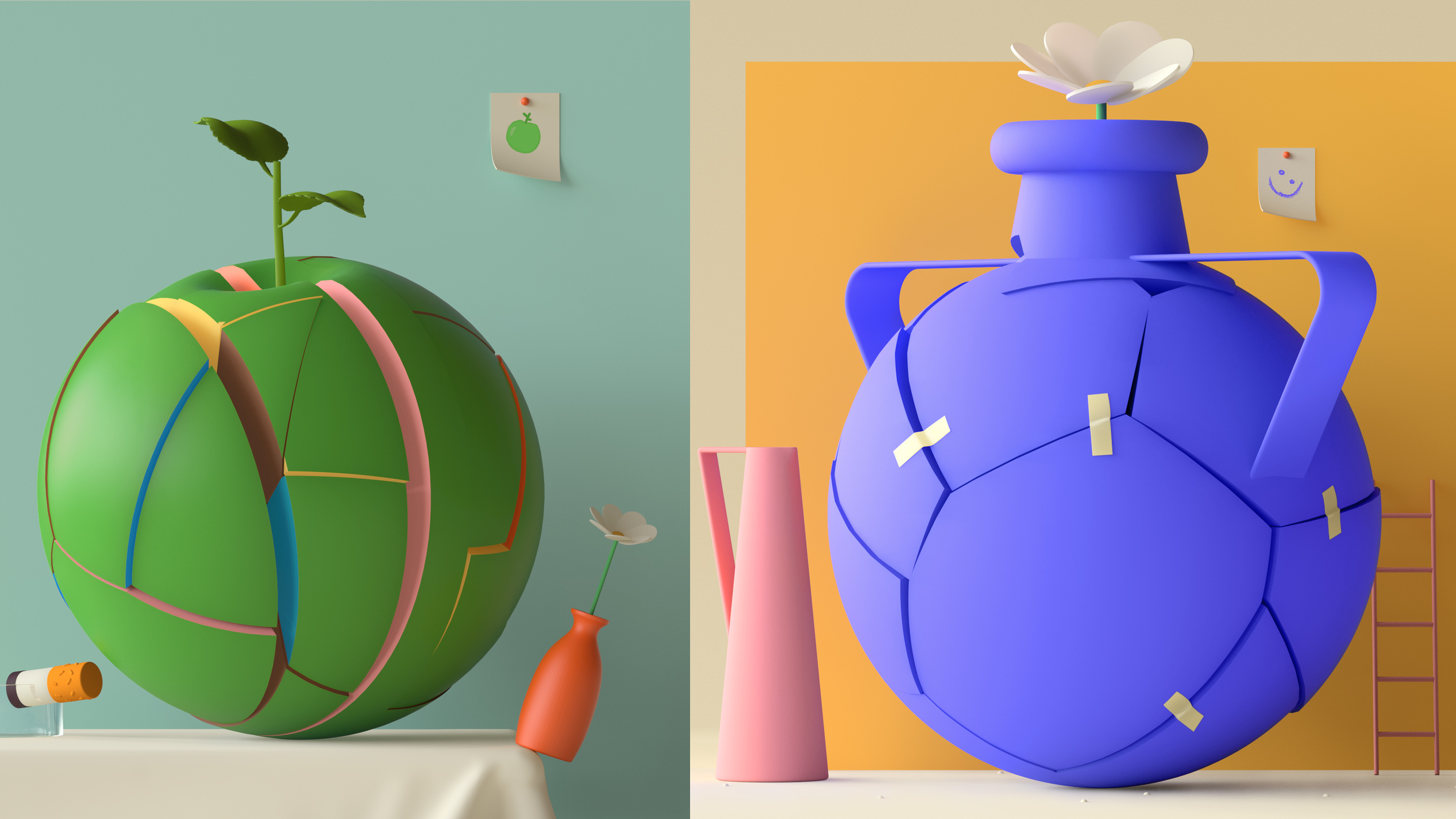 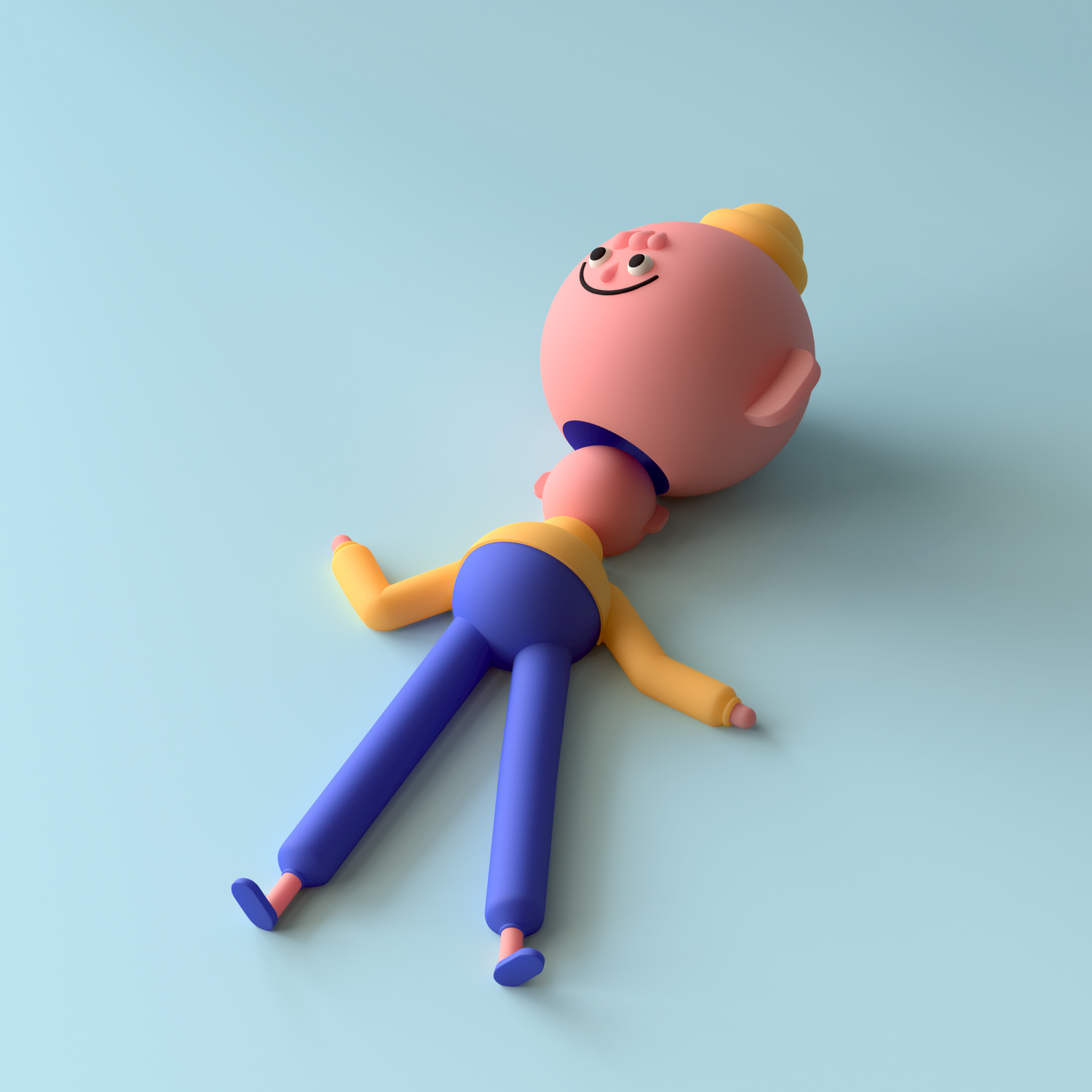