Julia is an award-winning British animator and illustrator known for being the creator of Cartoon Network's Summer Camp Island. British-born & Los Angeles-based, Julia graduated with an MA in animation from the Royal College of Art and her films have screened at festivals worldwide including Sundance, SXSW, Tribeca, Ottawa, Telluride, and Annecy.

Some of her personal honors include being named: one of Variety's Top Ten Animators to Watch, one of Indiewire's 37 Indie Film Breakouts, and one of the 25 new faces of film by Filmmaker Magazine. She is also an ADC Young Gun X.

In 2018, Julia created Cartoon Network's Summer Camp Island, which is streamed on HBO MAX. An Emmy and GLAAD nominated animated children’s TV series, Summer Camp Island follows best friends Oscar and Hedgehog who spend their summer days having strange encounters with magical creatures. For 5 seasons and 85+ episodes, Julia did everything from design & write, to executive produce & co-showrun, and even voiced one of the main characters.

Visually, Julia’s work possesses a “wonky ” aesthetic (to use her word). Her illustrations and animations are pencil-drawn and etched with a perfectly imperfect textural quality. Though her style has evolved over the years, what’s remained constant throughout is her flowy stream of consciousness, children’s book sensibilities, and charming offbeat storytelling.

Commercially, Julia has worked with a wide array of clients such as Channel 4, Toyota, Oreo, J. Crew, Hermes, Madewell, Rachel Antonoff, MTV, Cartoon Network, Bat for Lashes, and Glamour. She loves working with thoughtful clients and has a special appreciation for short-form storytelling in adverts, where she relishes the challenge of morphing complex ideas into compellingly simple stories. 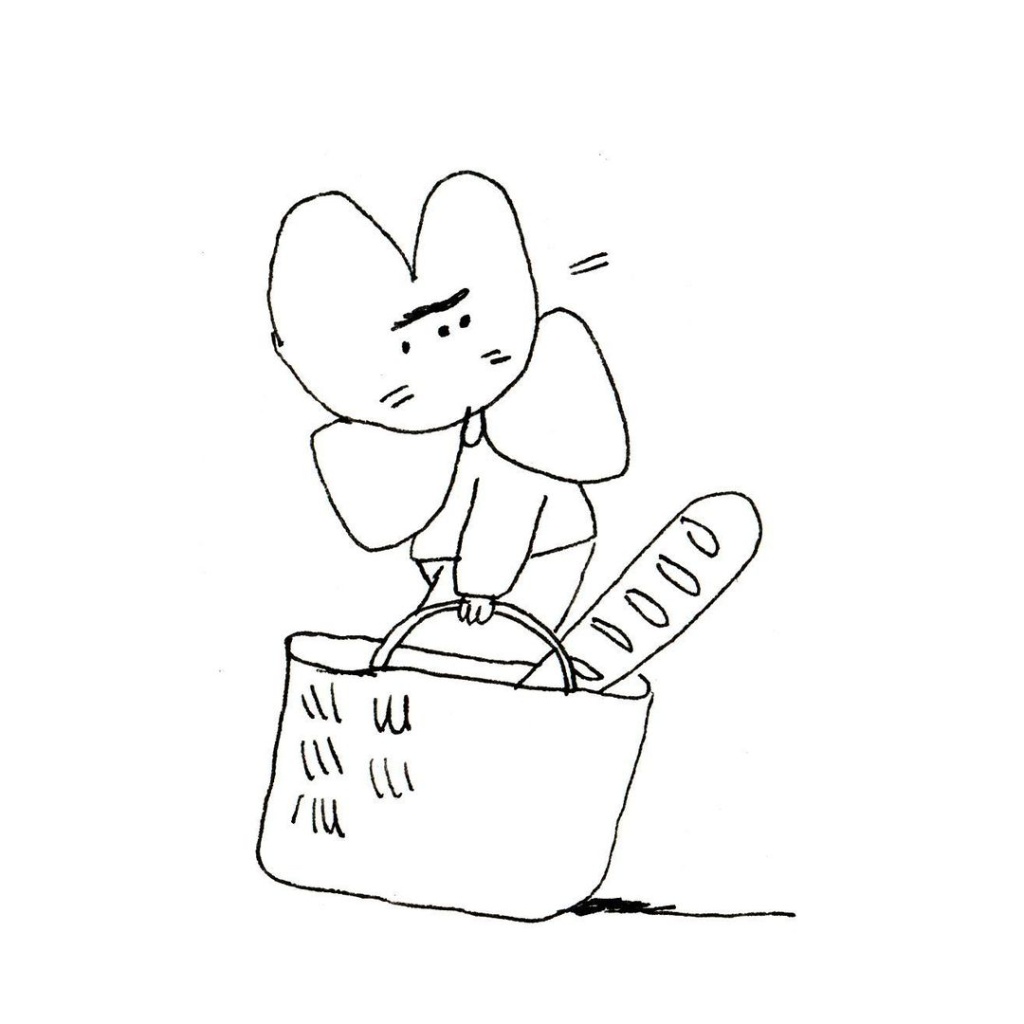 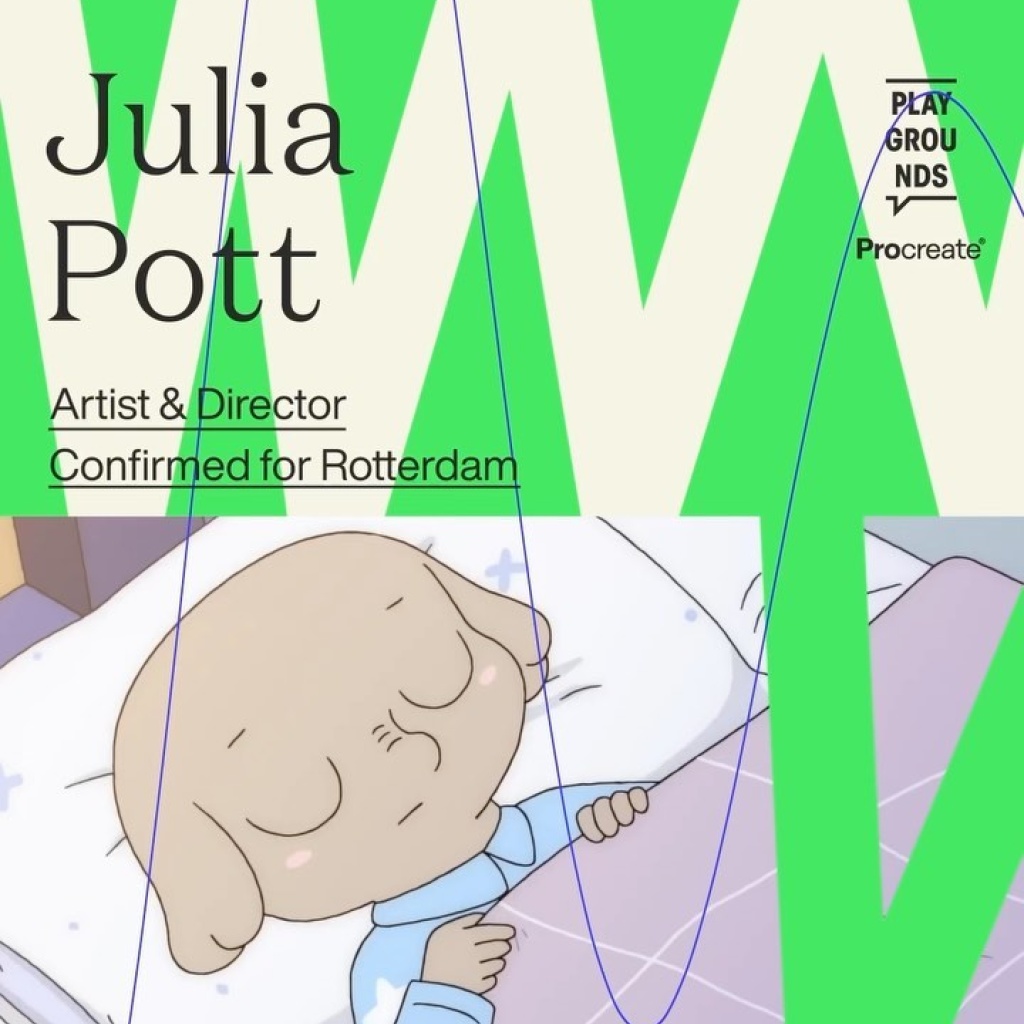 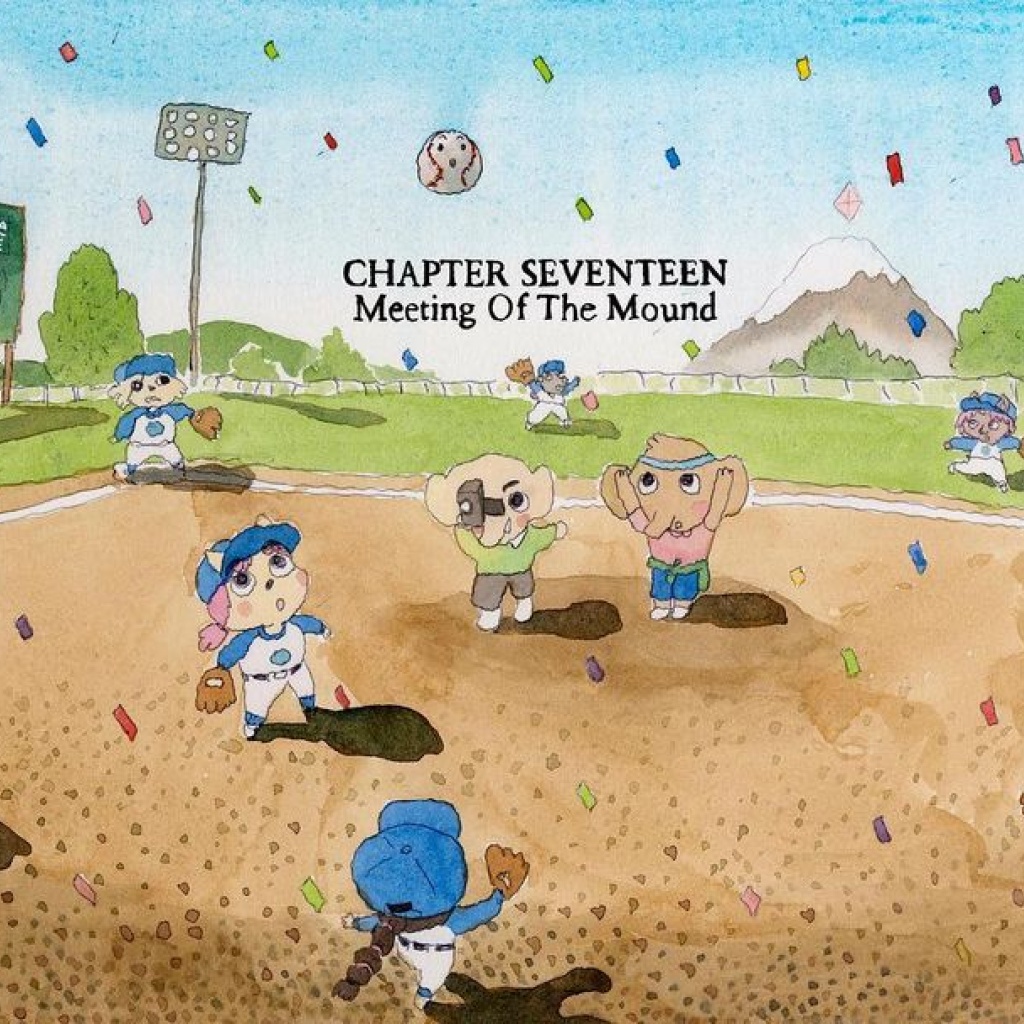 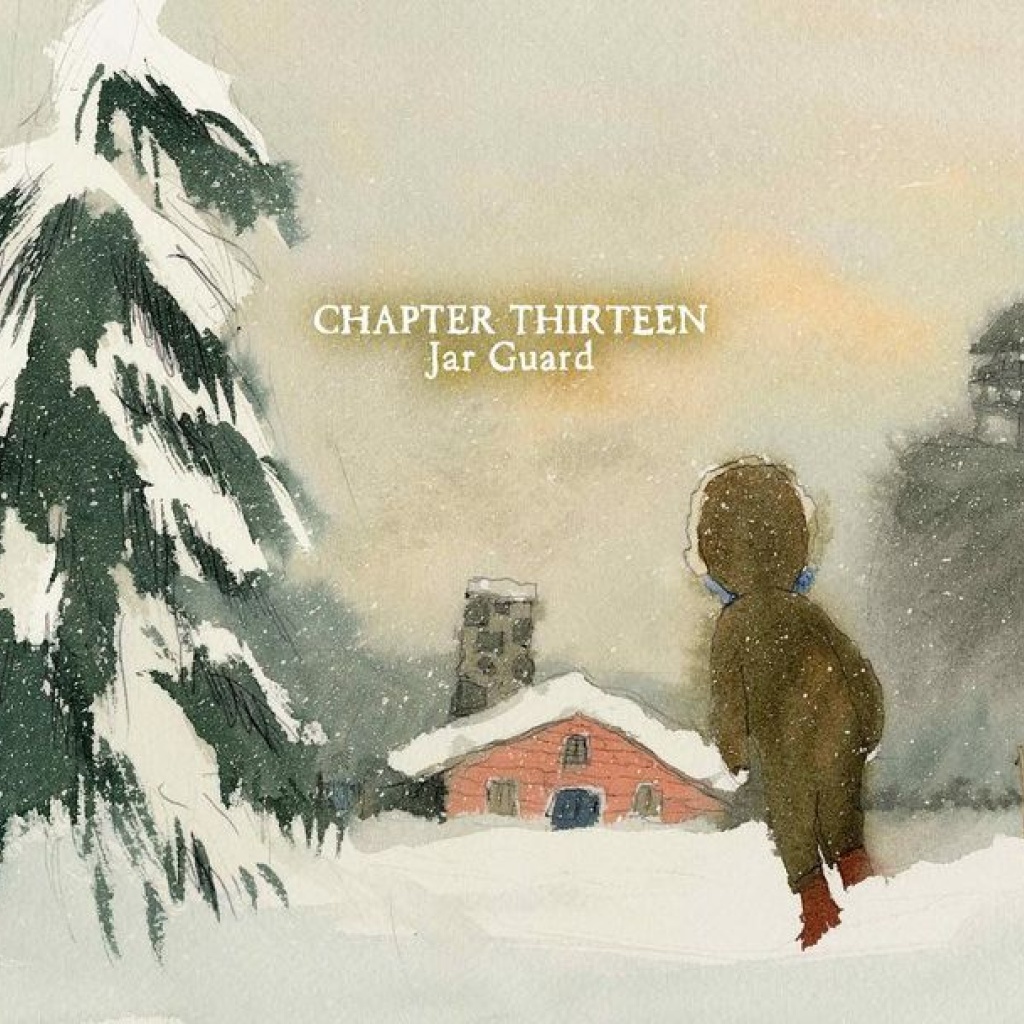 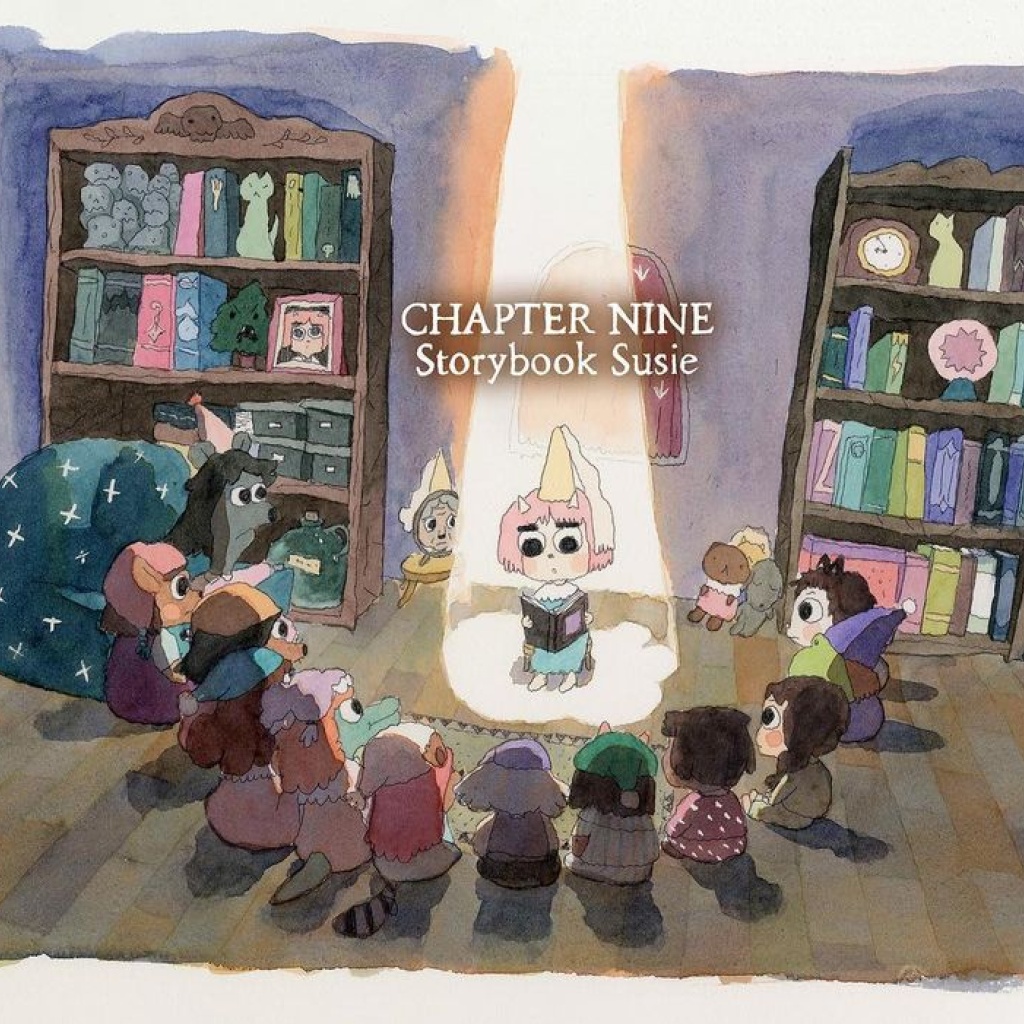 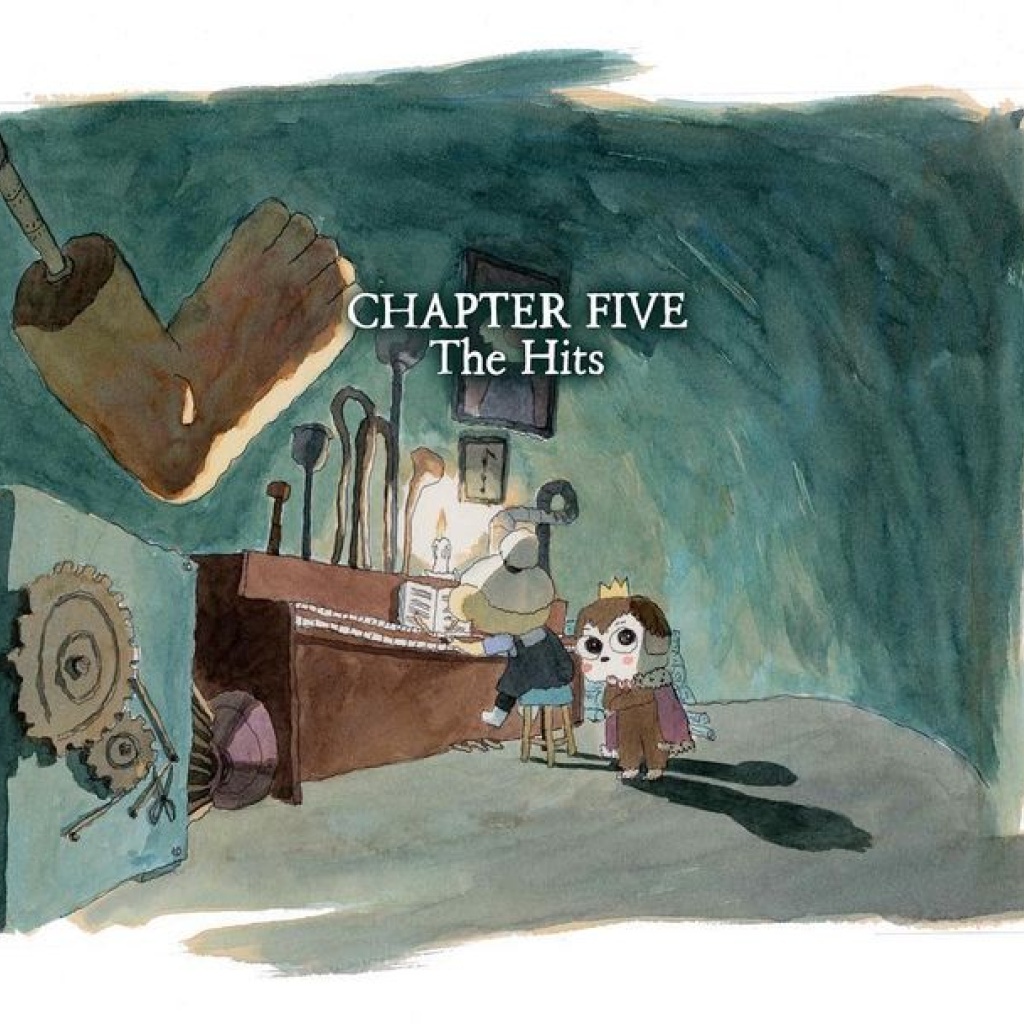 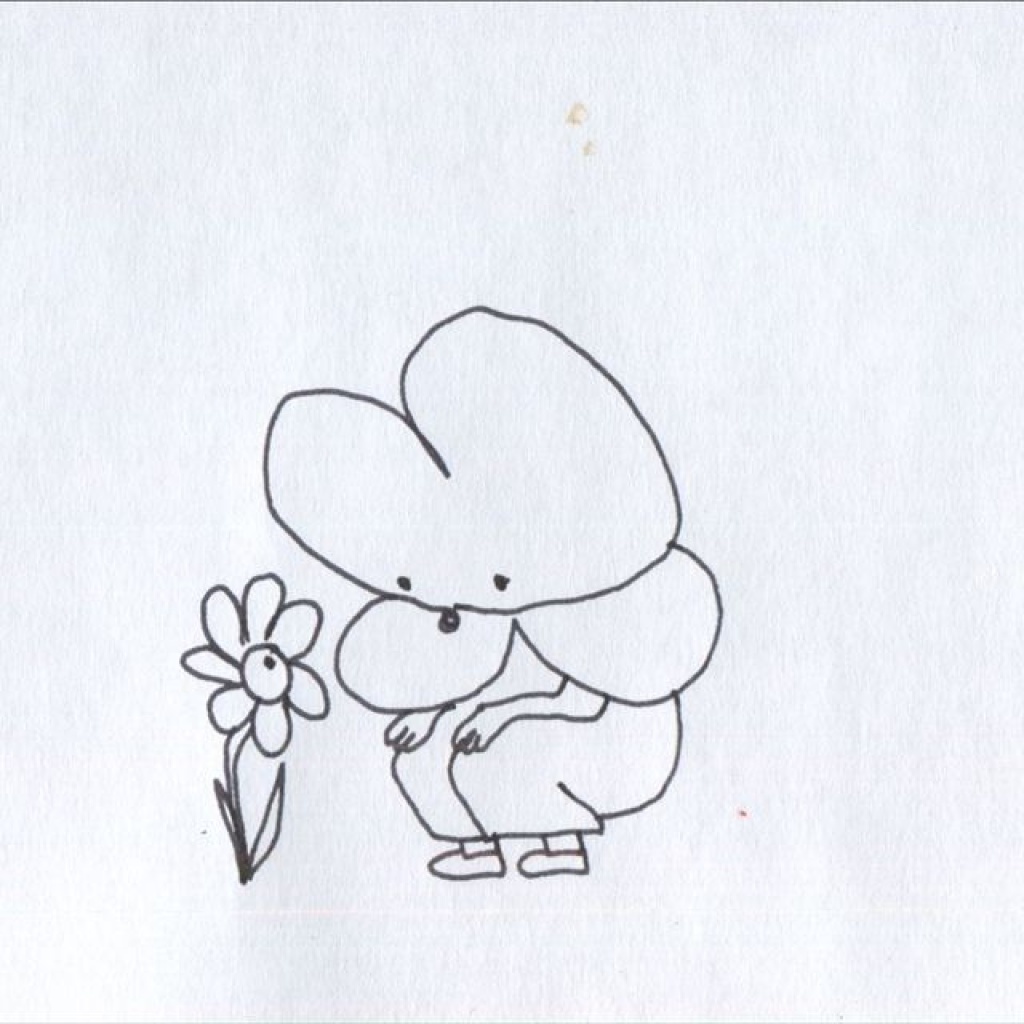 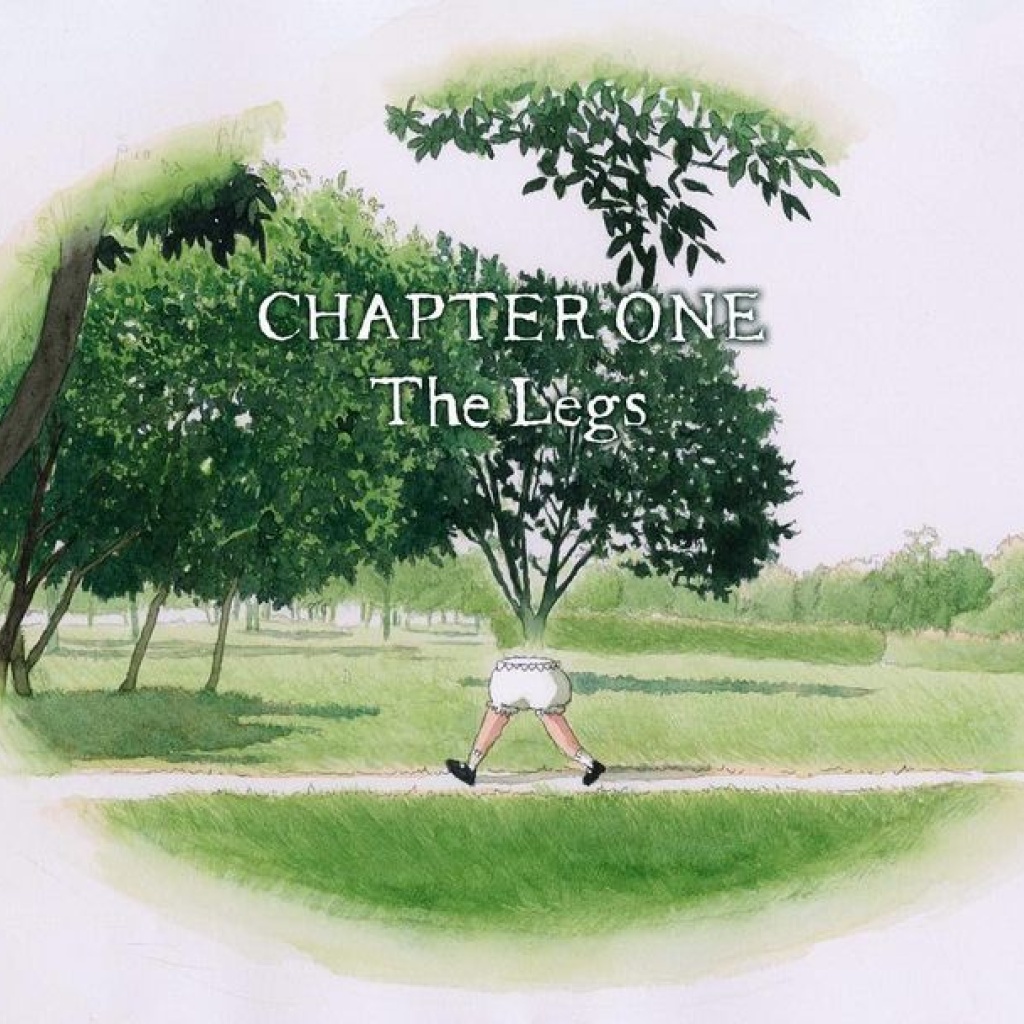 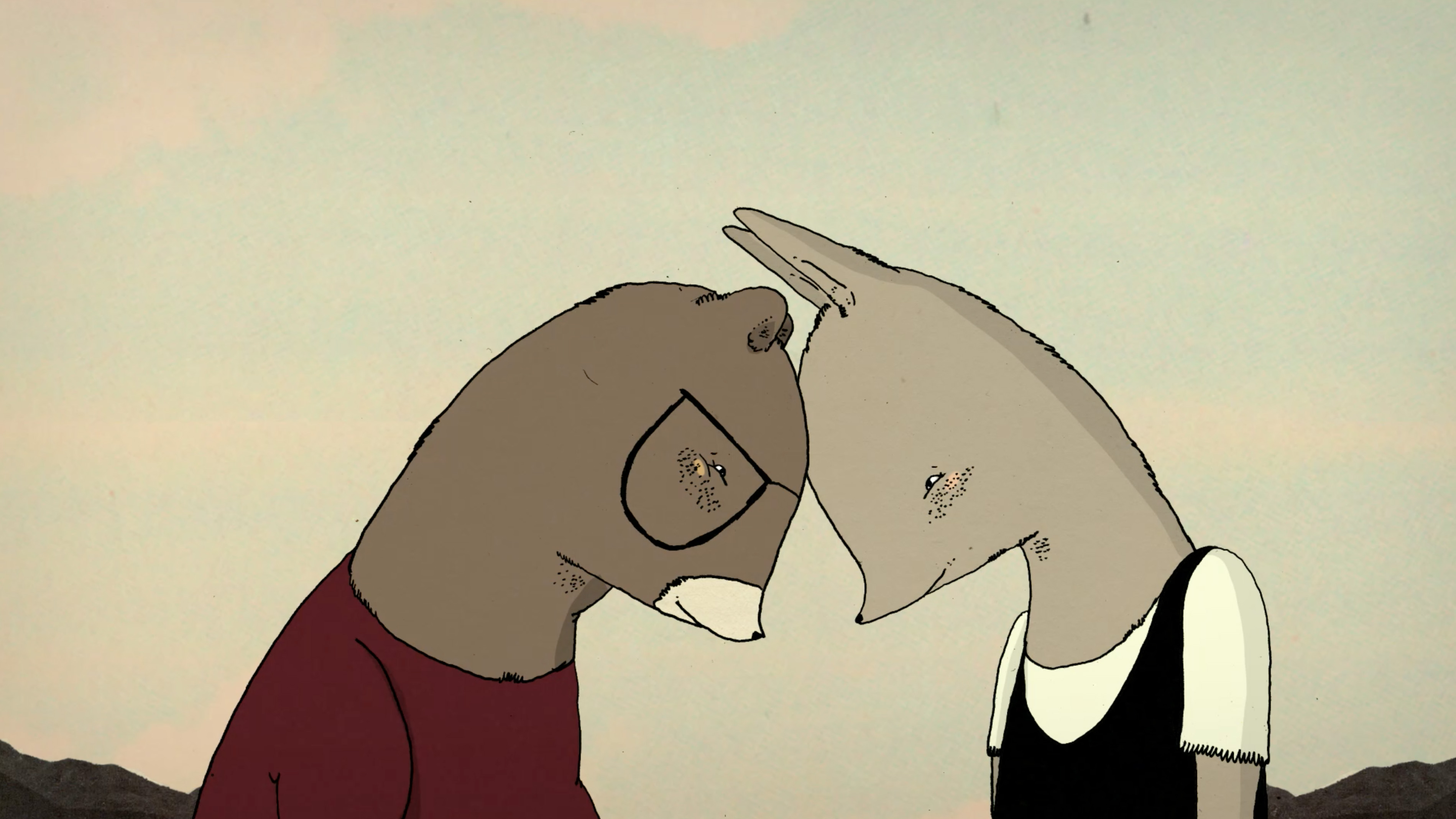 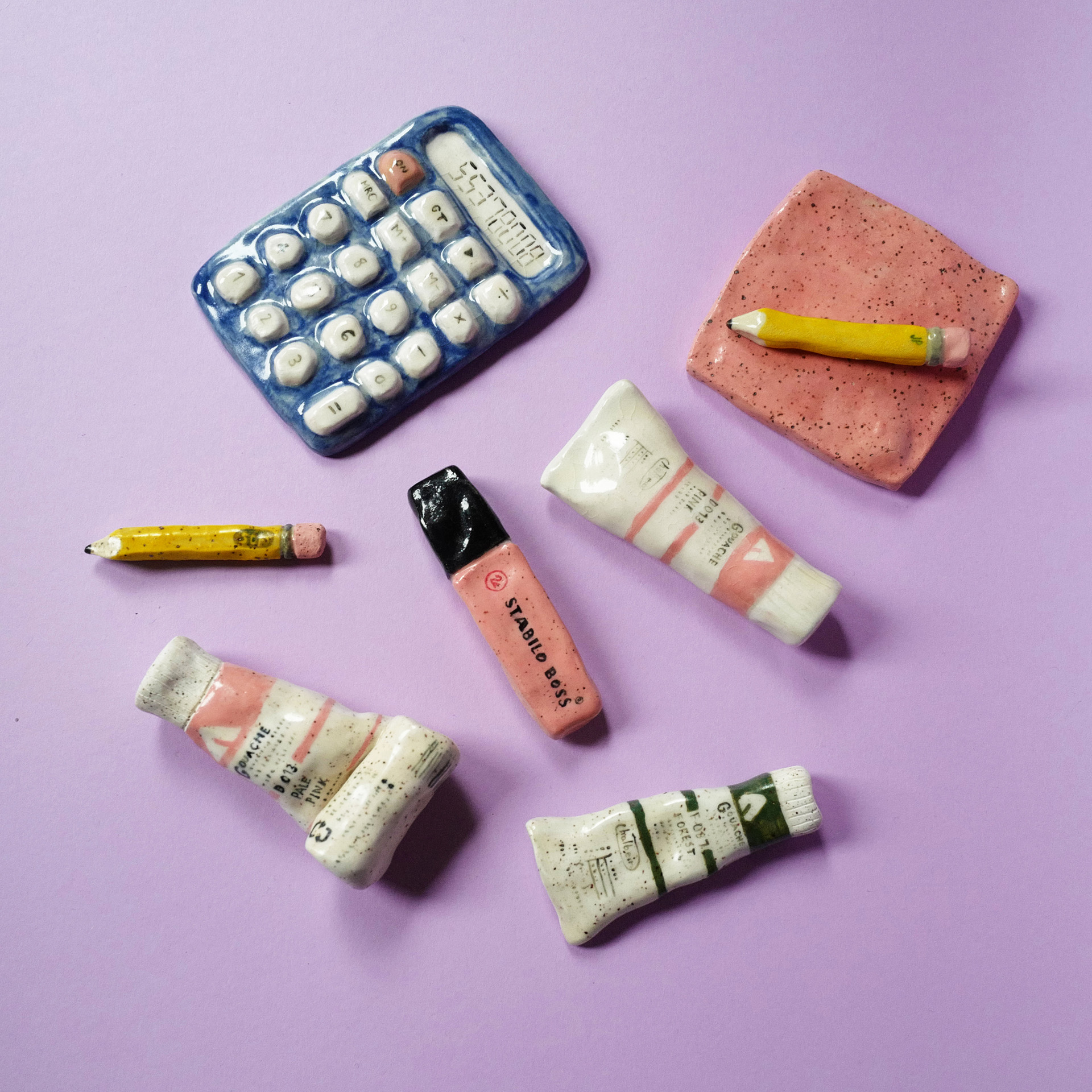 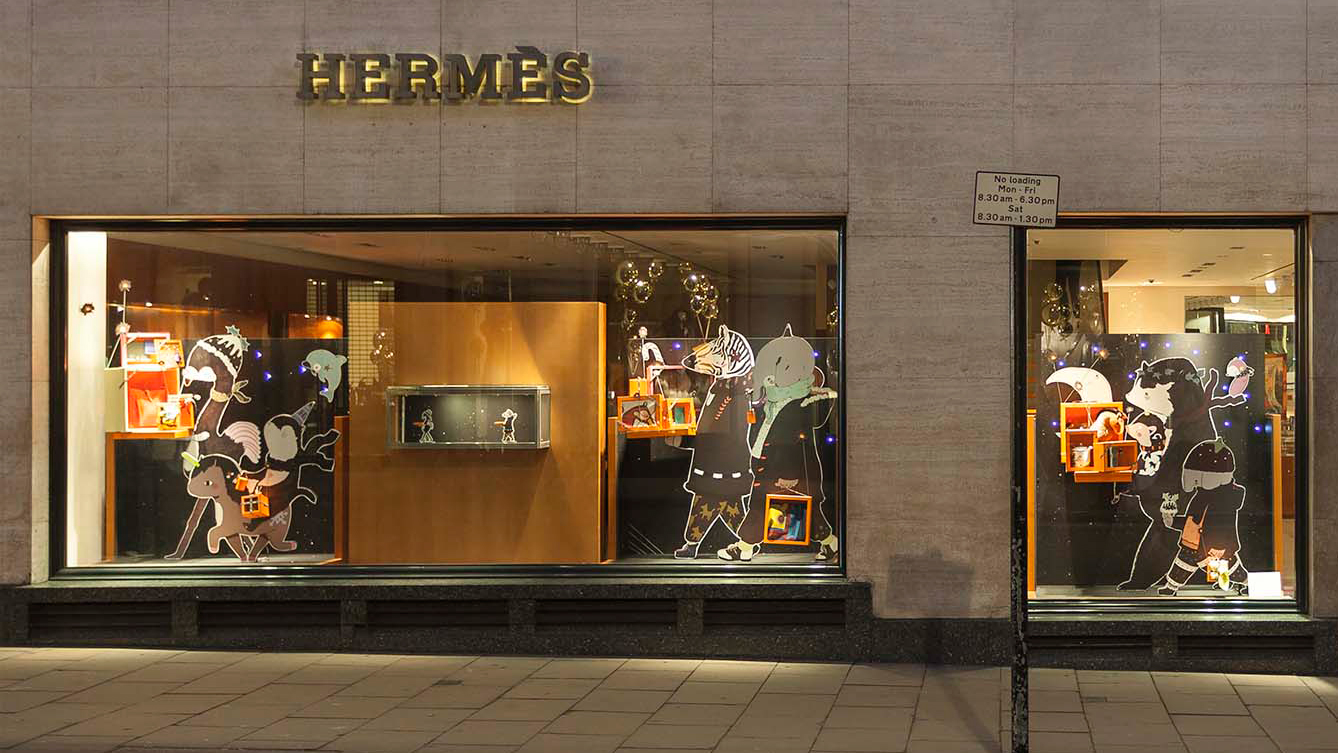 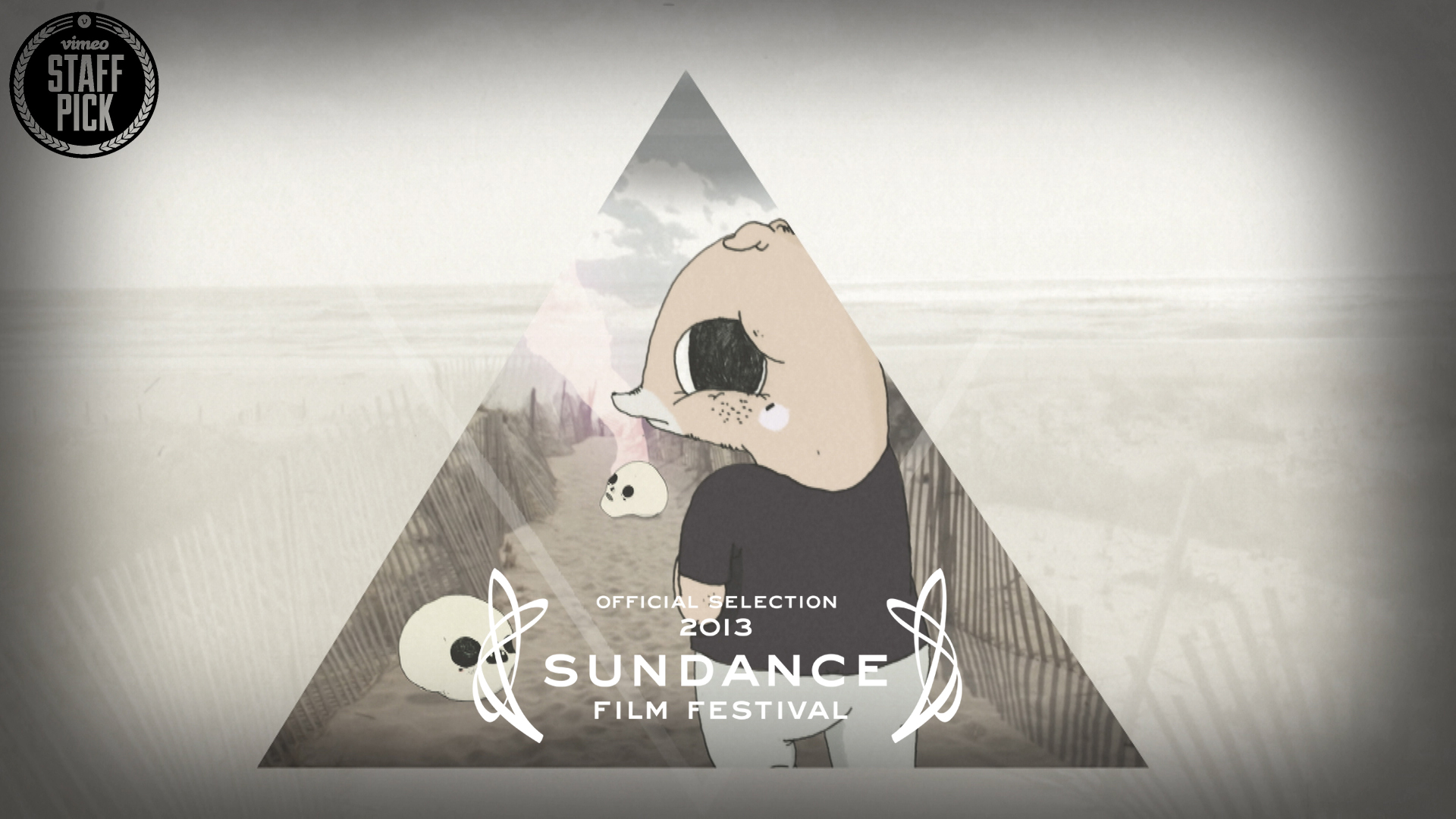 The Event
by Julia Pott 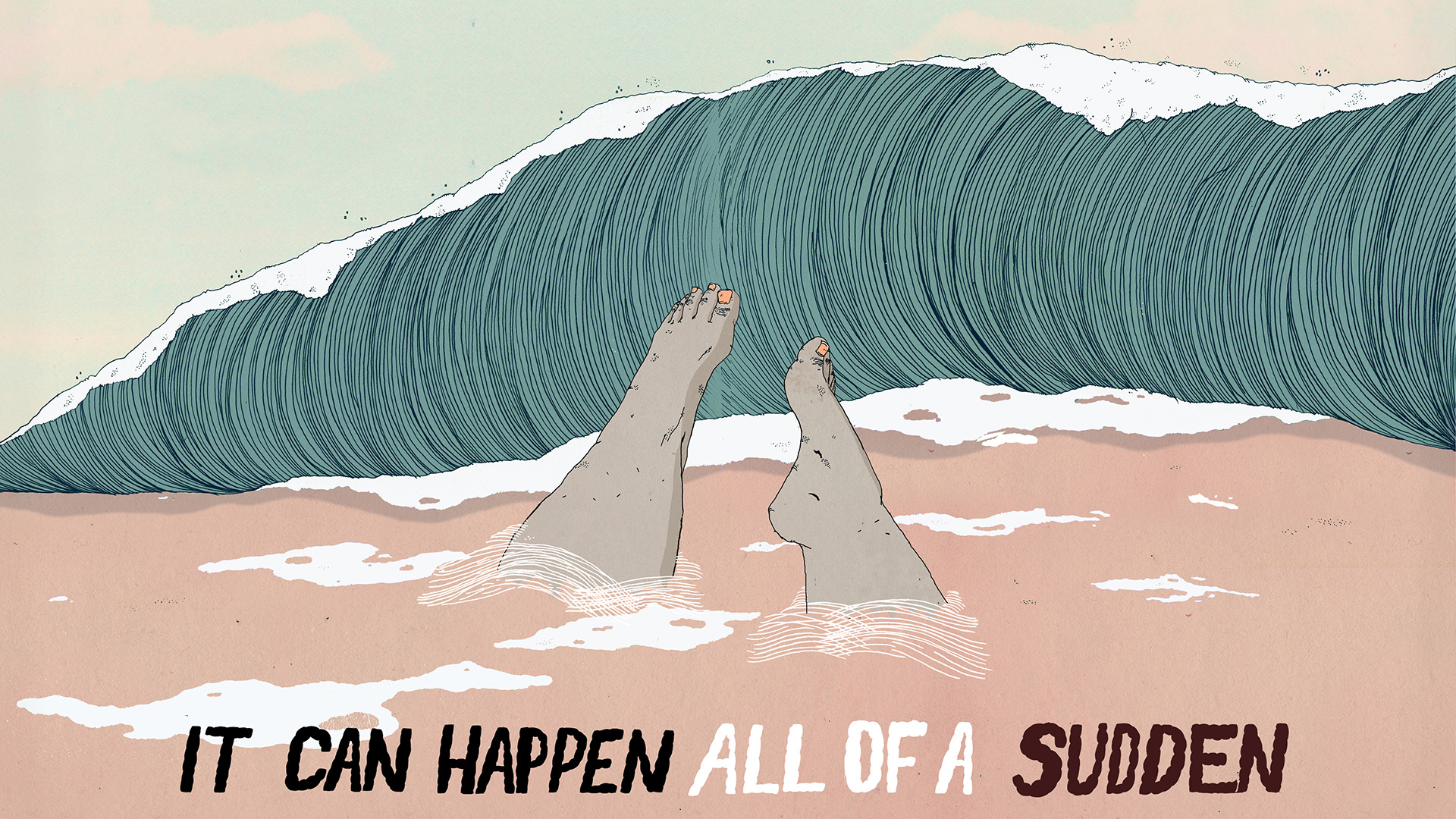 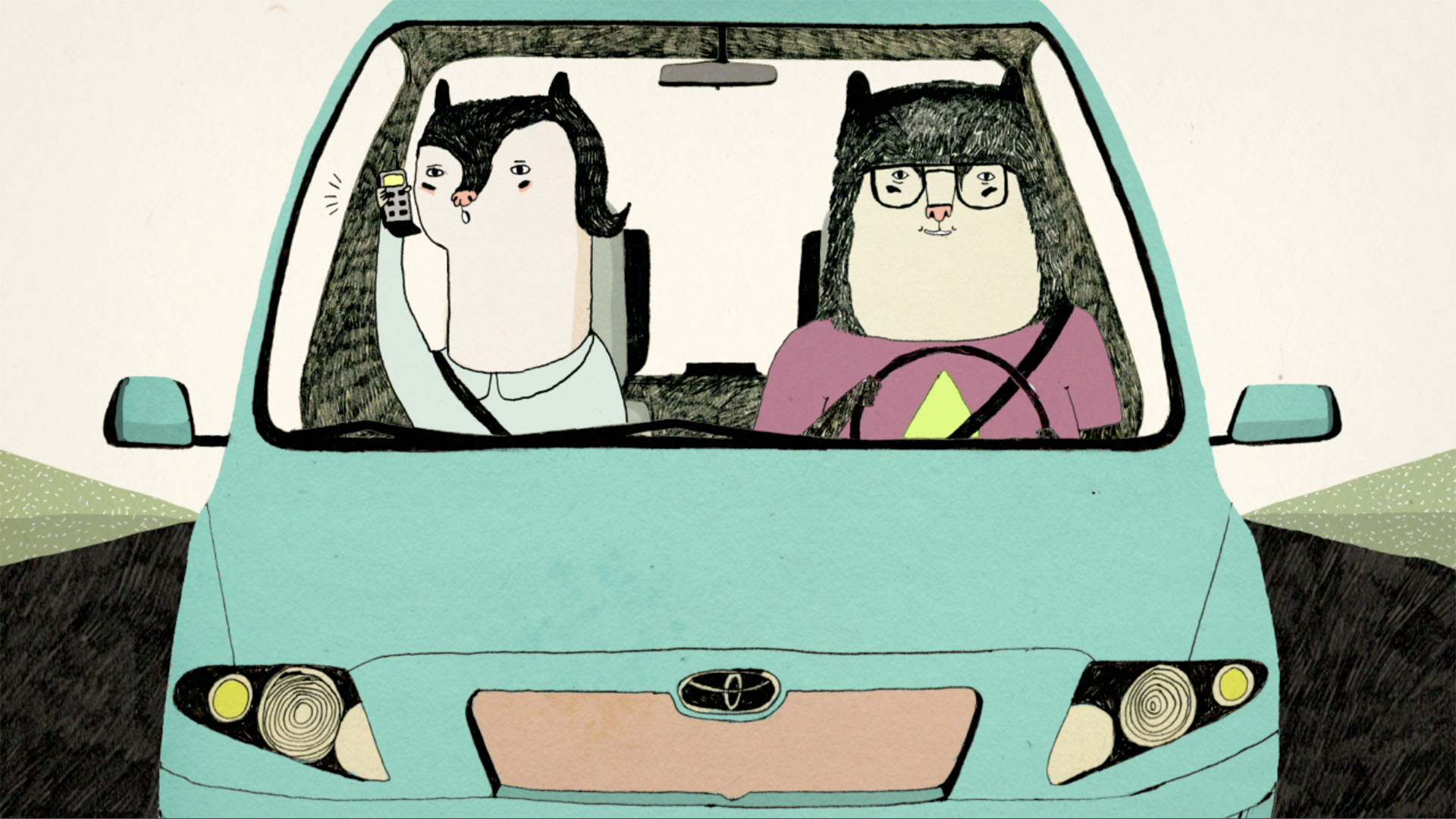